“There was a lot of crassness and a lot of disappointing behavior from people who were supposedly his friends. But the interesting thing is: this is how history is written. The ones who were there aren’t always the ones who speak. But if people are going to go back and use this as a reference, then it should be truthful.”

“I played an Elliott Smith song in the school talent show that year… and lost to the sexy dancers. When he died, I printed out “Elliott Smith R.I.P.” and handed it to everyone at school to have them put it in their yearbook or on the cover of their binders.” 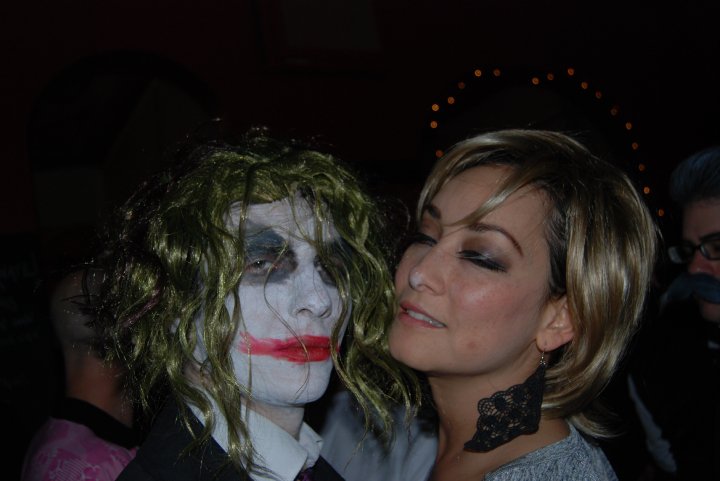 “I had seen “Will Hunting” and loved the music. I’ll never forget his performance at the Oscars that I watched with my friend Ileen. After the song, I asked ’“WHO is that guy?”  I was thrilled and real happy that someone so nice and beautiful had been nominated for an Oscar. We had first met briefly at Rock Fest, but it’s only later, after he moved to L.A., that I asked my friend Steve to introduce me.”

“At Spaceland he first met Jennifer Chiba. He had wandered in just as she’d finished a gig – Chiba played bass in a band called The Warlocks. Mutual friend Steve Hanft was there too, and Elliott asked for an introduction.”

“A brief word on Elliott and depression: it is true, as I have witnessed, that Elliott could sink into despair but, keep in mind, remember that the people surrounding him were feeling not that much different than him… This was the Portland scene that Elliott was part of. To be honest a lot of the dark nature came from the city itself; a place where it rains just as often as not and economic depression was prevalent, and bars outnumber cultural centers 25 to 1, once again, Elliott was merely reflecting what was around him and he not only reflected its sadness but, also its beauty and joy. The guy could go from tears to running a joke into the ground (another talent of Elliott’s) in about two steps. That joker, prat falling goof was just as much Elliott as was the guy crying over song lyrics written on napkins with a shot of Jamesons at his elbow. He could be a jerk and selfish, and he could be very giving (he bought plane tickets for me to go to Mexico after I had a bad breakup, because he felt I needed some time away). Elliott was like all of us, a complete human being…. I feel both lucky and distraught that I knew him so well. Lucky that I was privileged to get that close to a genius, distraught that everyday I miss my friend and I can’t find him in the night no matter how hard I look.”

“I recently transferred the raw footage that I shot with Elliott 15 years ago for his first album. Kill Rock Stars just released a compilation of his work from that time. I decided to put together a little mini doc about the making of the video and just some remembrances from that time. He came to live with me for a couple weeks and we just hung out and shot stuff on Super 8 and 16mm—just had a real cool time. He’s become this legendary doomed poet and it is so much in contrast with the Elliott that I knew. He was really a fun dude. Great sense of humor and compassion. Anything I can do to get the message out about his true nature, I want to do.”

“Three or four days before his death, it seemed to me that killing himself was probably the farthest thing from his mind. I mean, he was a kind of dramatic sort, so I can imagine that maybe he got swept up in some kind of drama in his mind and it got the better of him. He talked about suicide a lot. But he had told me ‘I still have some more work to do, I’m gonna hang around.’ I always felt like it was probably part of his neuroses and part of what fueled his inspiration was toying with the idea of leaving the planet.”

“I like music that evokes a color and an emotion and a visual and a taste and smell if possible? I like it to attack me. Like, Elliott Smith music attacks me. It doesn’t have to be hard to do that. I like something that’s really proactive, that comes at me.”

“I think he always had that button in there. That kind of self-destruction definitely accounted for his alcoholism and his drug use and the way he treated himself, the way he thought of himself. I can’t say that I’ve met anybody quite as fragile and almost comically freaked-out as Elliott.
A lot of his really close, old friends wouldn’t hear from him for months, years at a time. It wasn’t him being a rock star, or being too busy – Elliott kind of always had this aspect to him that was just crawling out of his own skin.
In Portland we got the brunt of Elliott’s initial depression.We saw that a long time ago. Lots of people have stories of their own experiences of staying up with Elliott ‘til five in the morning, holding his hand, telling him not to kill himself.
I don’t think that anybody was really surprised, to be honest, that knew him from around here. If there’s anything that people are freaked out about, or affected by, it’s definitely the brutality of his act.” 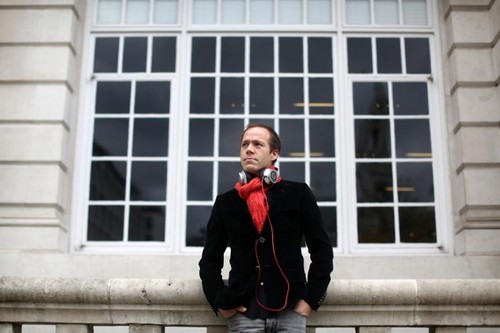 “He was a complex individual. One of his lyrics that I always loved is from ‘Say Yes,’ where he says, ‘A happy day and then you pay.’ Love and loss are tied that way for him.”