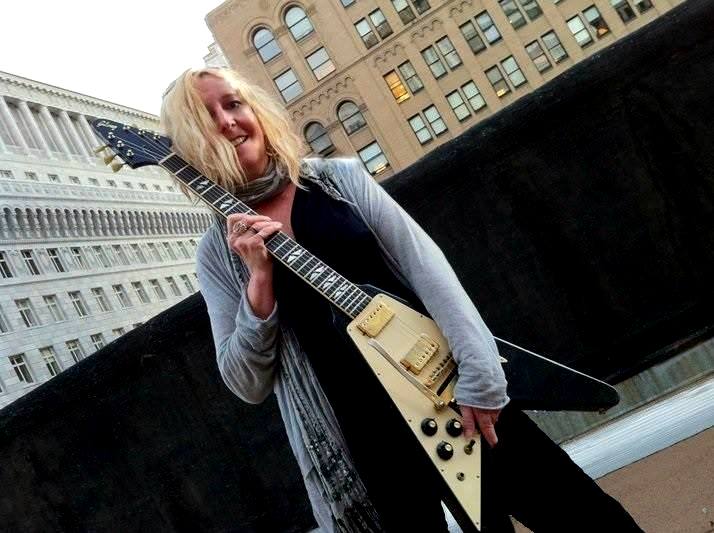 “I loved Elliott Smith. He was difficult, and he was depressive, but he was also hilarious, according to people who knew him, and you can see/hear it in interviews. I met him on my birthday, February 20, 2000, in Washington DC, after a gig at the Black Cat. It was an intimate show, a very warm crowd. He was straight, and nervous. He made lots of jokey comments and asides, and interacted with us.
Afterward, he just sort of hovered, shuffled from foot to foot, and looked awkward. I went up to the stage, which was pretty low anyway, to see how he was doing. He sat down on the side of the stage. END_OF_DOCUMENT_TOKEN_TO_BE_REPLACED

“Going to the Oscars was like… it was an awards show. It has no meaning of its own. As I was sitting there, I was like: ‘Wow, this is a weird scene. Is this anybody’s scene?’ I like watching award shows, kind of like I like watching ‘South Park’. It’s something to look at on a given night, but it’s insane to think about so-and-so winning something and being considered better than someone else.”

“He wrote the song when I was visiting him in Portland around 96?
He played it for me just after he wrote it, but told me he didn’t like it. He had just gotten a brand new Manley mic though, and wanted to “test it out”. I told him I actually loved the new song, and I started playing around with it, and when we went into the little Heatmiser house studio, we messed around with it, and the next thing you know, it had been recorded. Elliott played everything on the version I did with him (bass, drums, guitar, etc), and he did an amazing job! The song was SO new, and I hardly knew it yet, but it just flowed so beautifully. I never really knew what or who the song was about… END_OF_DOCUMENT_TOKEN_TO_BE_REPLACED

“My first exposure to Elliott Smith came when I was working at a college radio station and he was in the press following his Oscar nomination. I never really heard his material until I caught the video for “Son Of Sam.” The music floored me, it was so different from anything else you would have heard in ’98/’99, but the emotions were so powerful. What’s more, when I was in second grade our class watched The Red Balloon, which the video was based on. For a 7-year-old, that movie was about as dramatic as you could imagine. This made the song’s sentiment sting all the more. And though I’m not down anymore, that song resonates cause there’s a solidarity in knowing someone has a sense of how you feel. Elliott Smith had a gift for that kind of empathy. END_OF_DOCUMENT_TOKEN_TO_BE_REPLACED

“Usually, the songs that I like best only take five minutes. I’d never get to them if I didn’t spend a lot of time writing stuff and crossing it out. My room is full of abandoned words.” 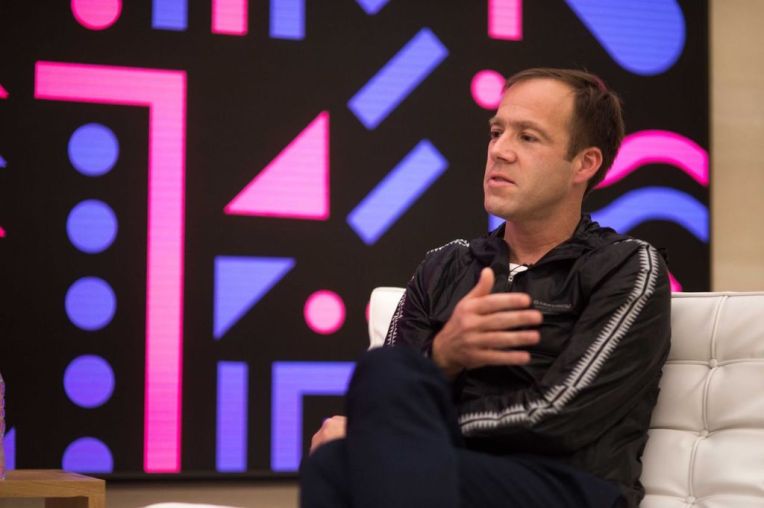 “He was really having fun experimenting with recording. And as always with Elliott, the lyrics were incredibly poignant and very consistent and very beautiful. He was always editing and working. He always had a large cycle of songs that he was making better, and sometimes that cycle took years.”