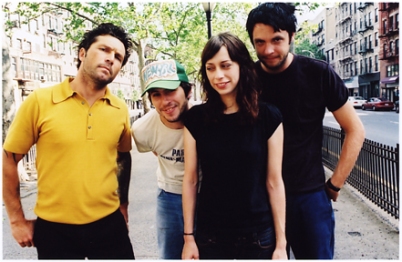 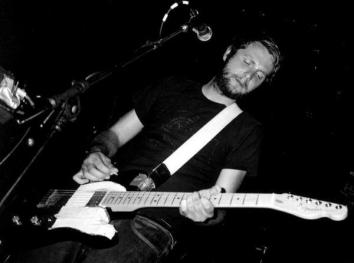 “I met Elliott in Portland around ’97-’98. Then he came down to California and we started hanging out more. He was an amazing musician—an amazing guy. First off, he was hyper intelligent. He knew something about everything. You could sit around in a group having drinks and the guy could keep up with any conversation, whether it involved literature, history or physics—anything. And his music was simply brilliant, many people, myself included, think he was the one of greatest songwriters of the last decade. Actually, Elliott was quite introverted, would come and go whenever he pleased. He could be talkative, but also very quiet and distant. Some nights you’d leave thinking, “Friends shouldn’t treat people like that.” But other nights when he was happy, Elliott was kinder and more giving of himself than anybody else. On these nights, we would sit around and talk about amazing things, and when you left his apartment you just felt this … this glow, like things were so much more. Elliott had that effect on a lot of people, especially his friends. We’re going to miss him.” 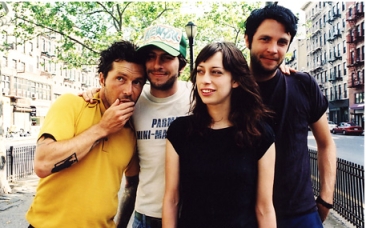 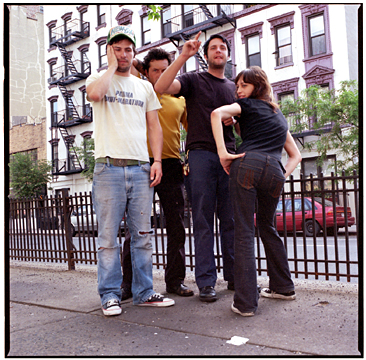 “It was a hard record for him, and he was so proud of these songs. He was adamant about doing it away from DreamWorks and the rigid studio system, doing it on his own, and that’s a lot to take on in addition to battling all his own personal demons. He was very up and down, and there were times when I didn’t know if he was going to be able to finish it. I would knock on his door and say, ‘Hey, what’s going on, let’s get something done today.’ Just to keep his hopes up.
To me, “From a Basement on the Hill” sounds like he no longer had any use for rules. It begins and ends with a question mark. It’s weird and dark and doesn’t sound finished, even though it was. He wasn’t afraid to mess it all up.”

“When I first met him it was magical. He just had that thing you’re attracted to. Magnetic. There was sides of him that were very reclusive, but if he let you in, it was a pretty good feeling. He would talk about dying. But it was never about suicide – it was about drugs. He always said he could never kill himself. For a lot of people, it wasn’t a surprise. But for me, it didn’t make sense at all.”

“Well, I’m sitting in Portland, Oregon, right now, after postponing part of our tour. Here to spend time with loved ones and attend memorial services for our beloved friend. Portland is where I first met Elliott, but I really came to know him in L.A. I feel very lucky to have been a part of his life and he a part of mine. He was so warm and generous. I learned so much from him, not just musically, but in life as a whole. He was inspiring, hilarious, hyperintelligent and completely frustrating.

But there was always a lesson to be learned from his positives and negatives. I went over to his house so that he could help me out with a song I was stuck on.