“We would just be sitting around the studio laughing when we weren’t recording … then we’d go have drinks and we’d laugh and laugh. If he was here, he’d be making jokes and laughing. I mean, he used to run around playing the guitar and singing ‘Autumn Almanac’ by the Kinks: ‘Yes, yes yes, it’s my autumn alman-yack!’ And he did the ‘yack’ part really exaggerated and he thought it was hilarious. I think that’s really indicative of … a very rounded person delivering the lyrics and the music and the art. I mean I think of people like John Lennon, you can think of humor in his songs, you can think of just love in his songs, you can think of all these different feelings, and there’s a wider scope of humanity than represented just like, you know, ‘Baby, I love you, let’s dance.’ And I think Elliott had that. You feel that it’s not just one narrow view of life.”

“The fact he could command an audience so well was interesting, because if he was in a group of people, he wasn’t the loud one. He wasn’t begging for attention. He couldn’t have cared less if he got attention, as far as I could tell.” 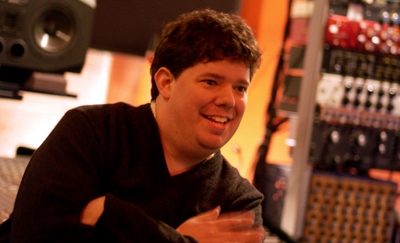 “Elliott Smith came in to help his friend build the studio and contributed a console that he had purchased. It was too large to fit in the building, so, the pair cannibalized what they could from it and traded away the rest.
Since there was a studio in Seattle called Laundry Room, Crane decided that the move would also lead to a change in monikers. Smith and Crane discussed possible names and, while sitting at breakfast, Smith reached into a Trivial Pursuit box and pulled out a card. “Jackpot” was listed as one of the answers and the two decided that would make a perfect name. END_OF_DOCUMENT_TOKEN_TO_BE_REPLACED

“I briefly met Kurt Cobain, and as soon as he passed away, I was like, oh God, here it goes. They’re not going to paint him the right way. Same with Elliott. I feel like a lot of times you see these headlines: ‘Tormented.’ ‘Mr. Misery.’ And you’re like, Jesus Christ, if you’d gone out drinking with the guy, you’d know that wasn’t the right way to put it.” 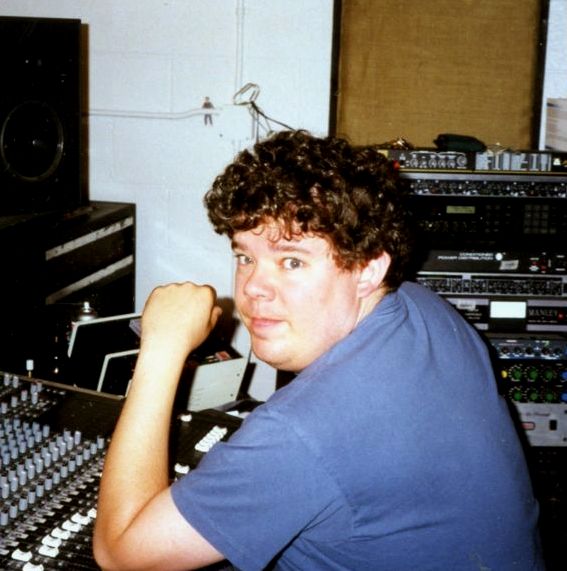 “I remember him coming off a tour with some rental car and just stuffing all the stuff that had been in the car under some work benches under our back room. Years and years go by, and I was like, “Damn, Elliott left all his junk here.” I pull all his stuff out, and it’s like a ten dollar bill, guitar picks, a road map, a Hank Williams, Jr. cassette, and then letters from fans and their albums. He must have picked up a batch of fan mail somewhere. It wasn’t ever going to register.
Even as his friend, my band at the time was Elephant Factory, and I remember pressing our CD and handing it to him. He’d come to our shows and be supportive, but I remember giving him the CD and going “He’s never gonna listen to this.” I would have other people I knew telling me “Can you give Elliott a copy of my record?” And I’d say “You don’t even want me to do that.”

“I should clarify that as the archivist, it’s not my decision to release or not release anything. But it is my job to inform the estate – his surviving family – of what they have. A little part of me understands the hardcore fan. I’m a major fan of, say, Velvet Underground or Pink Floyd, and I would buy anything that had one new song that had been dug up. I’d be in the store the day it came out. So I understand that mentality. But on the other hand, if you do have all the outtakes of the Velvet Underground, it’s still White Light, White Heat that’s really fucking good and revolutionary. You don’t want to dilute that album by making a version with 400 bonus tracks so it’s an unlistenable experience.
There’s some trepidation to put everything out. I worry about New Moon, even. Say somebody buys this as their first Elliott Smith record; it’s really good, the songs are very good, but it’s not a record that Elliott crafted in his lifetime, and I think those records are stronger. Now say there are 20 different CDs of his high school band and mumblings into a cassette when he’s 14 and… I don’t know. It starts to dilute things to a certain degree, and people might also start to say “Oh, is the family looking for money?” And that’s so far from the way things are proceeding with the estate. They would be horrified to be thought of that way. Nobody wants the money from this – that’s why portions go to charities and things like that. It’s not the reason anyone would ever do it.
Elliott’s father is fairly involved and had gone to see him play live quite a bit. But his father and his mother and half-sisters, they’re not involved in the music industry, and there are certain traps; I feel like a little bit of my job is that they understand scenarios better and can make informed decisions. They have a really great lawyer, too, who helps with decisions.”